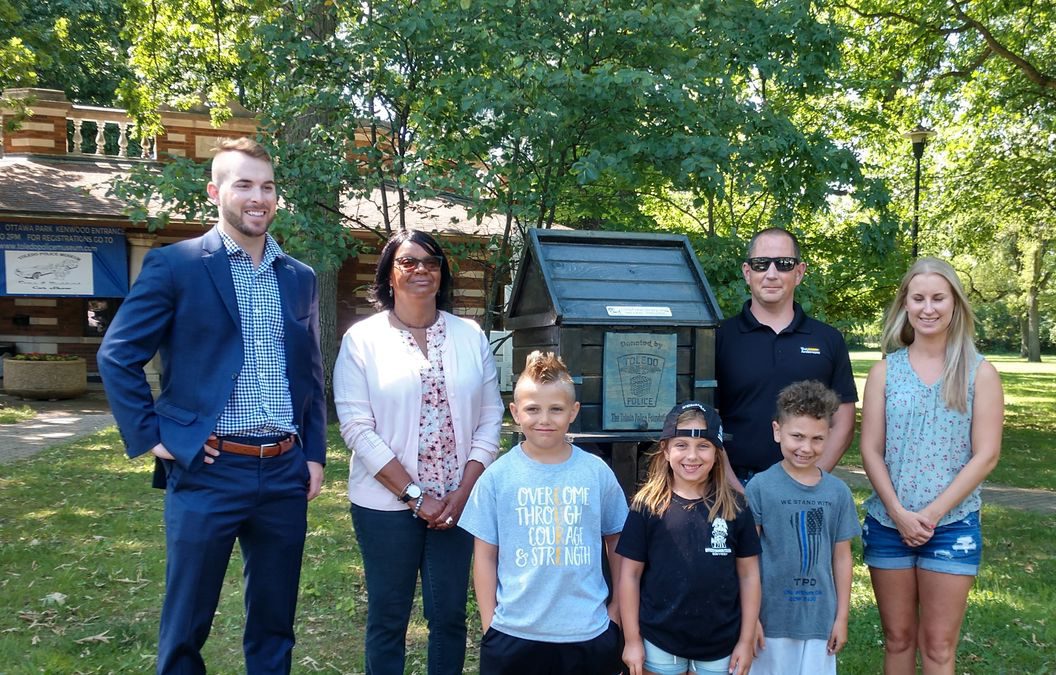 Police representatives and city dignitaries fought back tears as they stood alongside children of fallen Toledo officers Anthony Dia and Brandon Stalker at a commemorative event Monday in Ottawa Park.

“I am good, but a little sad,” said Kennah Miller, Officer Stalker’s 7-year-old daughter, as brothers Maytham and Younes Dia, 7 and 9 respectively, stood by. Maytham said he was “proud and sad” and Younes said he felt the same.

The children talked to The Blade at the unveiling in their fathers’ honor of the Toledo Police Department’s “little library” at the department’s Ottawa Park substation. 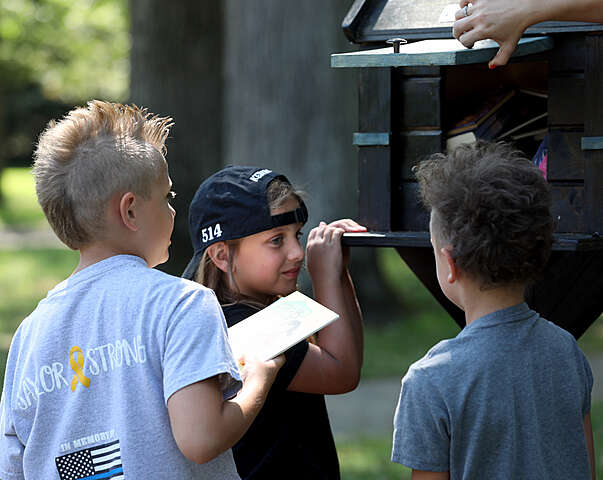 The children stood by a library book-dispenser box made of black-stained birch wood and styled as a wood cabin, with a blue stripe denoting the police department.

Robb Moore of R.E.S.K. Woodworking Crafts, who designed and built the box, said he loves working for a good cause and that he felt fortunate to design and make the library, which was commissioned by the Toledo Police Foundation.

The library is the first of four such libraries for children aged 6 through 17, with the other three expected to open by the end of the week, one at each of the department’s stations, according to Michele Westerman, project organizer for the Toledo Police Department and Toledo Police Foundation.

There will be at least 800 books — mostly kids picture books and inspirational novels — donated by the community and Toledo Lucas County Public Library, with about 200 at each location, she said. 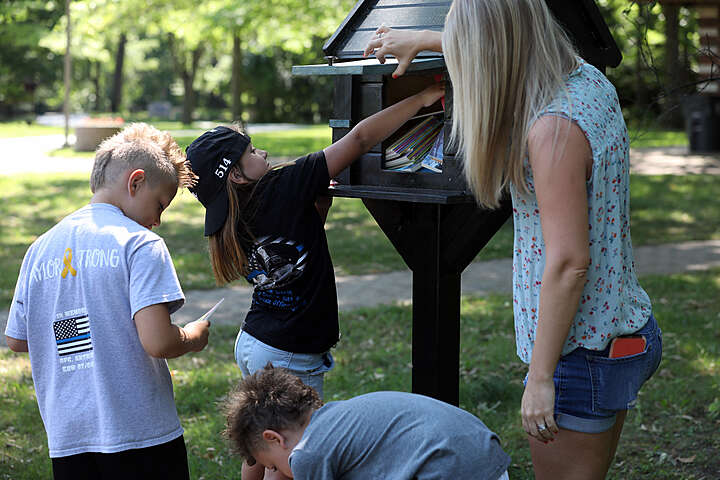 “When you see people do things like this [event], it kind of gives you that aha moment that people still care about you and what you do,” Officer Stephens said.

“It helps because you see that people care…,” she said. “So it makes you know that, ‘OK, I am doing the job. People care, so I have a job to do to protect the city.’” 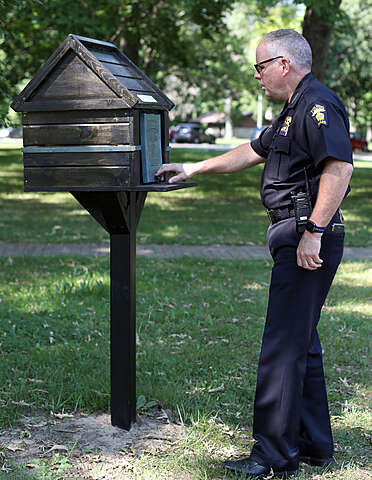 “This has been the worst 18 or 19 months that I can ever remember, with these two officers lost within 18 months of each other, which is devastating,” Chief Kral said. “So knowing that the community is doing this gesture for them, it means a lot.”

“This is a really hard time to be a police officer — especially a field-operations police officer — because of the defunding of police rhetoric and everything else,” he went on to say. “So knowing that the community still has their back gives them extra motivation to go out and do their job.” Toledo Mayor Wade Kapszukiewicz said that the “attempt to provide positive options for kids to do” in honor of the fallen officers helps lift the police morale and build the trust between police and the community.

“It works both ways,” the mayor said. “It’s important for the public to know that police care about their community and they give back with projects like this. But it’s also important for police to know that they are appreciated by the citizens they serve.” 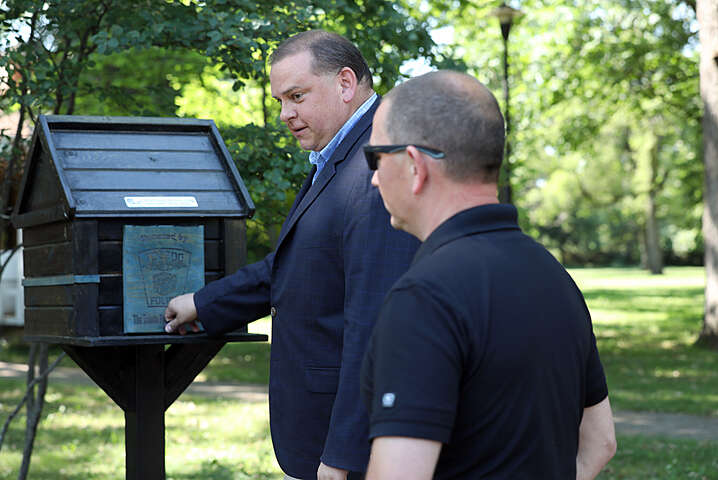